By CO-OP Financial Services | 03.20.18
Evolution or Revolution, that’s the question. It can be argued that evolutionary innovators can be highly successful with limited risk – in large part, innovation returns come from evolution. Moreover, evolution accounts for the majority of innovation activities in most credit union. The problem: evolutionary innovation only optimizes and exploits existing businesses and prolongs their trajectories. Revolutionary innovation, in turn, explores new-to-the-world opportunities and creates new business potential. Both types of innovation require dedicated conditions, capabilities, and mindsets in order to thrive. Whereas evolution strongly depends on customer insight capabilities, revolution is mainly fed by visionary foresight. Revolutionary innovation is closely connected with high uncertainty as it addresses a future that doesn’t exist yet but is going to emerge through the innovation itself. Basically, credit unions need both, revolutions and evolutions in order to operate sustainable and profitable in the long term. At some point in time, it becomes mandatory for every organization to operate ambidextrously. THINK was created for the evolutionary revolutionary credit executive. And, we switched things up this year to answer your most pressing questions. The Tuesday afternoon of THINK is dedicated to the topic of Credit Union (R)evolution. We assembled an amazing lineup of speakers, discussing: Join the evolutionary revolutionary in you and register now. “Evolutionary innovators ask questions based on the limitations of existing solutions; revolutionary innovators ask questions no one else has thought of. This sentiment was eloquently captured by Robert Kennedy when he paraphrased a quote by George Bernard Shaw: “Some people see things as they are and say why? I dream things that never were and say why not.” – Jeff Stilbel 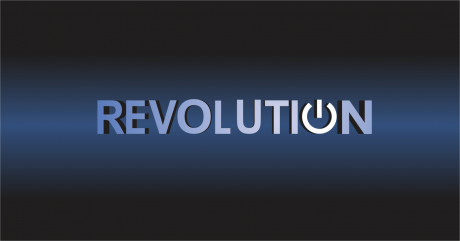