By alfonso.fernandez@coop.org | 10.10.17
Everybody knows the Smithsonian, the Louvre and the Guggenheim. But have you ever heard of the Dog Collar Museum, Lunchbox Museum or the Bunny System? Well, next time you head over to Europe you might want to explore the Museum of Failure. This unique exhibition is a collection of failed products and services. The museum showcases failures to provide visitors a learning experience about the important role of failure for innovation and to encourage organizations to become better at learning from failure. The permanent exhibition opened in June 2017 and is located in Helsingborg, Sweden. The growing collection consists of over seventy failed products and services from around the world. And, we’re sure you know many of them: There are many reasons why products and services fail: companies see an opportunity based on their needs, not on the needs of their customers, the execution is sub-par, the product is too limited in its dissemination across all markets (Betamax), companies hold on too long to a service that made them famous and rich (Blockbuster). What can we learn from these failures? The slogan of the museum? “All successful innovations are alike; all filed innovations fail in their own interesting and spectacular way.” The interesting fact about success is that we often don’t know why it happened. However, failure are pretty definite indications of what not to do, or what can go wrong. They have a definite lesson. Don’t ever waste a failure. 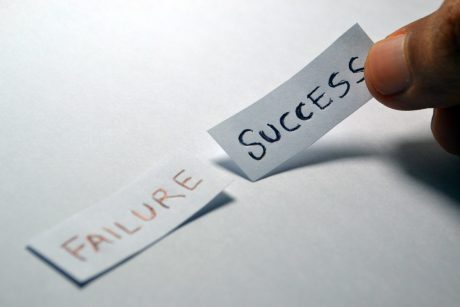