By alfonso.fernandez@coop.org | 03.12.18
"I've always felt that the human-centered approach to computer science leads to more interesting, more exotic, more wild, and more heroic adventures than the machine-supremacy approach, where information is the highest goal." A Renaissance Man for the 21st century, Jaron Lanier is a computer scientist, composer, artist, and author who writes on numerous topics, including high-technology business, the social impact of technology, the philosophy of consciousness and information, Internet politics, and the future of humanism. Jaron Lanier has been on the cusp of technological innovation from its infancy to the present.  A pioneer in virtual reality (a term he coined), Lanier founded VPL Research, the first company to sell VR products, and led teams creating VR applications for medicine, design, and numerous other fields.  He is currently Interdisciplinary Scientist at Microsoft Research.  He was a founder or principal of startups that were acquired by Google, Adobe, Oracle, and Pfizer.  In 2010, Lanier was named one of the 100 most influential people in the world by Time Magazine.  In recent years he has also been named one of top one hundred public intellectuals in the world by Foreign Policy magazine, one of the top 50 World Thinkers by Prospect magazine, and one of history’s 300 greatest inventors in the Encyclopedia Britannica. "Technology is getting powerful enough that it will soon change the meaning of the word "person".  How will we find meaning and direction when biotechnology and artificial intelligence threaten to undo every assumption we have about our identities?  One easy answer is to embrace some idea of progress for its own sake, even if it means demoting the human agenda. The other easy answer is to turn backwards, to a seemingly traditional, or fundamentalist, vision of human identity, even if this vision is actually a recent invention.  What is difficult is finding a new, but human-centered, path forward." Join your fellow human-centered credit union executives at the Sheraton Grand at Wild Horse Pass in Chandler, Arizona, May 7 to 10, 2018 for THINK 18, the premier digital transformation conference for credit unions. 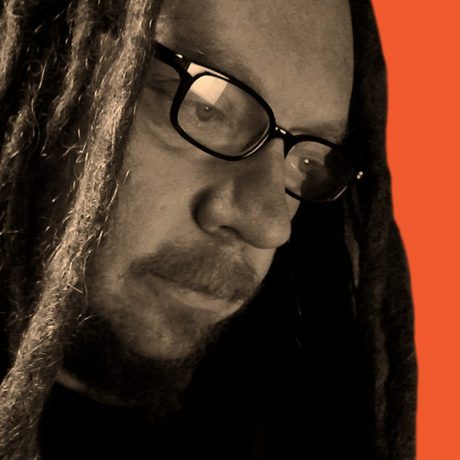