By alfonso.fernandez@coop.org | 09.28.17
In school, we tend to separate knowledge into different silos: Math, Science, English Philosophy. In the real world, information is rarely divided into neatly defined categories. In the words of Charlie Munger, “All the wisdom of the world is not to be found in one little academic department.” Strategic thinkers are silo-free thinkers. They avoid looking at life, work and business through the lens of one subject. Creativity and innovation often arise at the intersection of ideas. Case in point: Inside the Banker’s Brain: Five mental modes that undermine your culture. “The Aspen Institute surveyed hundreds of financial services executives to uncover five different mental models pervasive in the banking industry. These mental models are the assumptions and unwritten rules that drive thought processes and ultimately govern people’s behavior — the basic building blocks of an organization’s internal culture.” Smartphones are driving all growth in web traffic. “Smartphones are driving all growth in U.S. web traffic, while tablets and computer web access has declined, according to new data from Adobe Analytics. Since January 2015, there has been a 68 percent increase in smartphone web traffic in the U.S., while desktop and tablet both saw declines.” Interesting concept: Goodbye Digital Transformation, Hello Cathedral Thinking. “It stretches back through the centuries to medieval times, when architects, stonemasons and artisans laid plans and began construction of the soaring, cavernous structures that served as places of worship, community gathering spaces and safe havens. Though there are many instances to which Cathedral Thinking can be applied, they all require the same foundation: a far-reaching  vision, a well thought-out blueprint, and a shared commitment to long-term implementation.” Will come in handy over time: Tools for Systems Thinkers: The 6 fundamental concepts of Systems Thinking. “Words have power, and in systems thinking, we use some very specific words that intentionally define a different set of actions to mainstream thinking. Words like ‘synthesis,’ ‘emergence,’ ‘interconnectedness,’ and ‘feedback loops’ can be overwhelming for some people. Since they have very specific meanings in relation to systems, allow me to start off with the exploration of six* key themes.” And for your convenience, here’s the next part of the series. The talk about Cryptocurrency is everywhere. We all need a simple explainer. You ask and you shall receive. 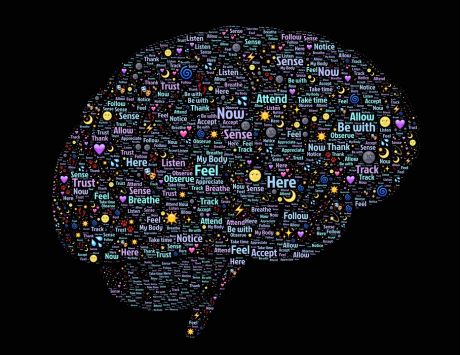