THINK 18: THE RACE TO EXCELLENCE 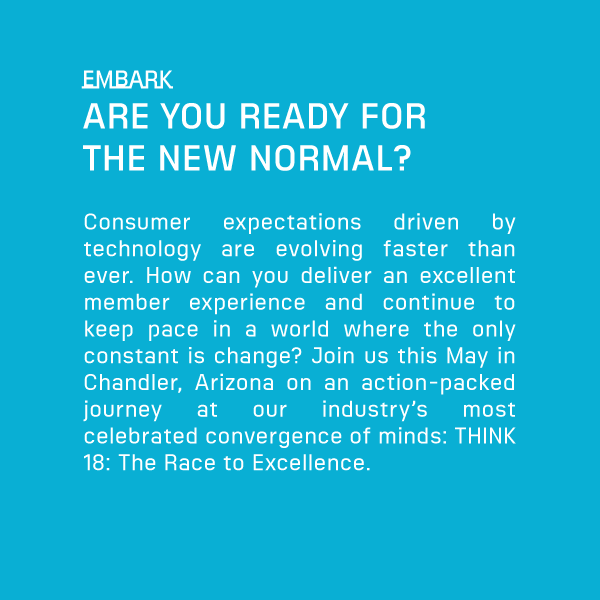 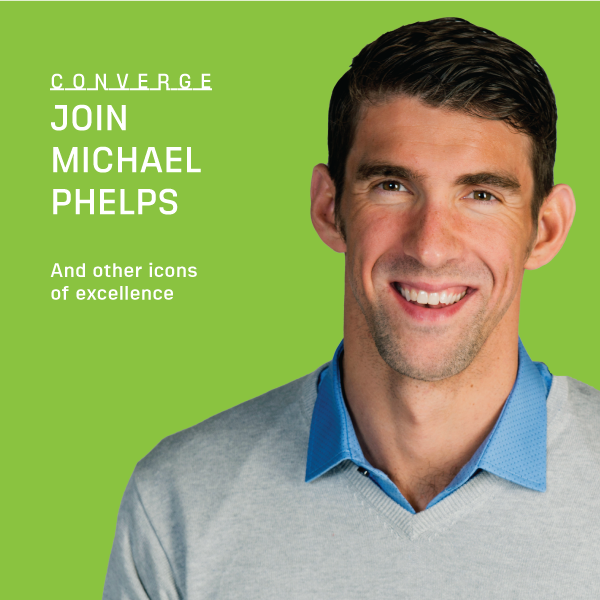 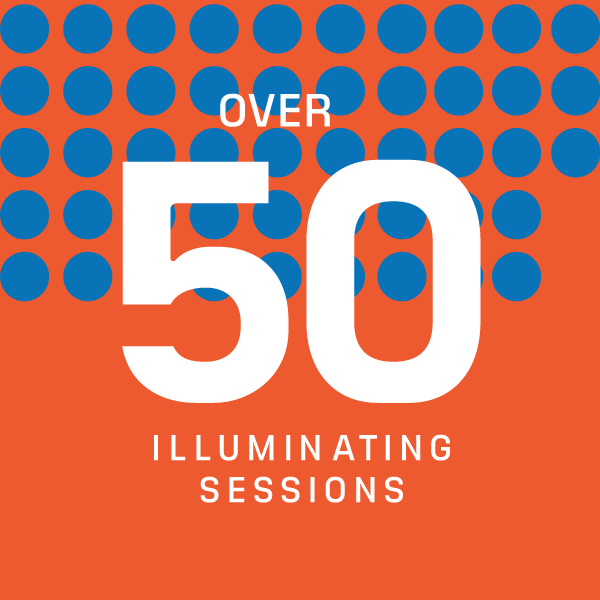 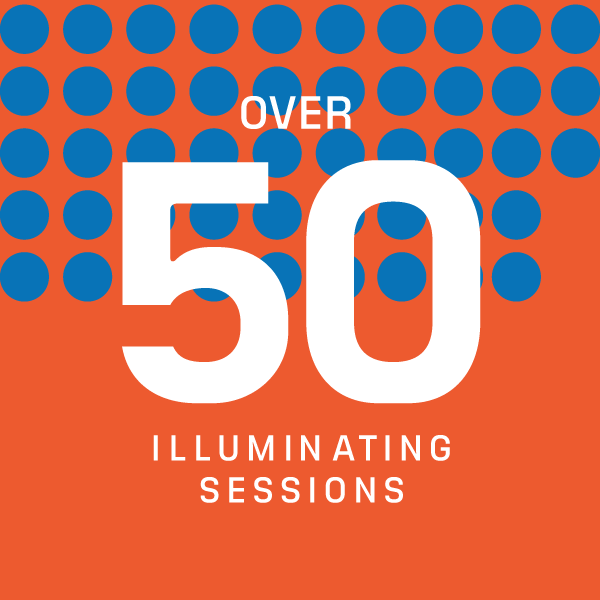 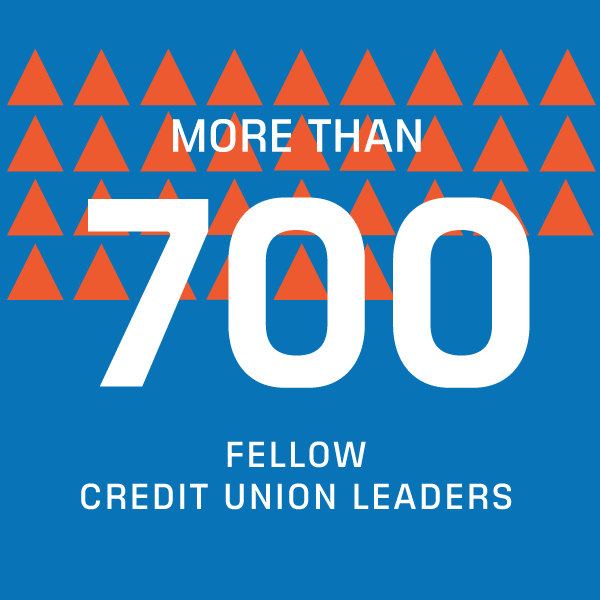 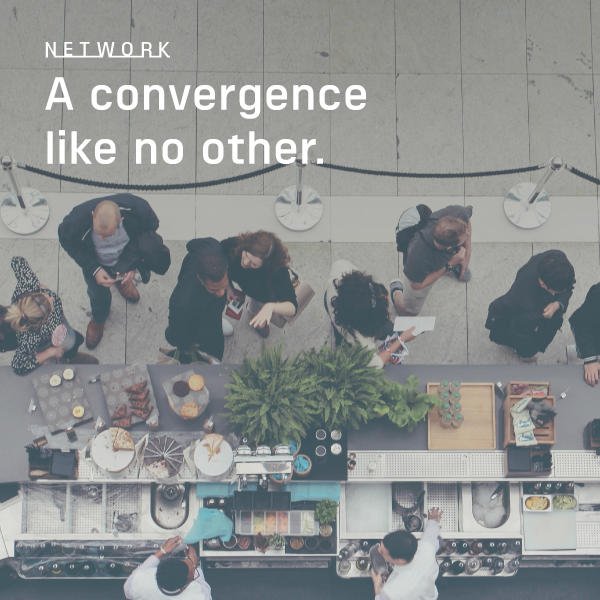 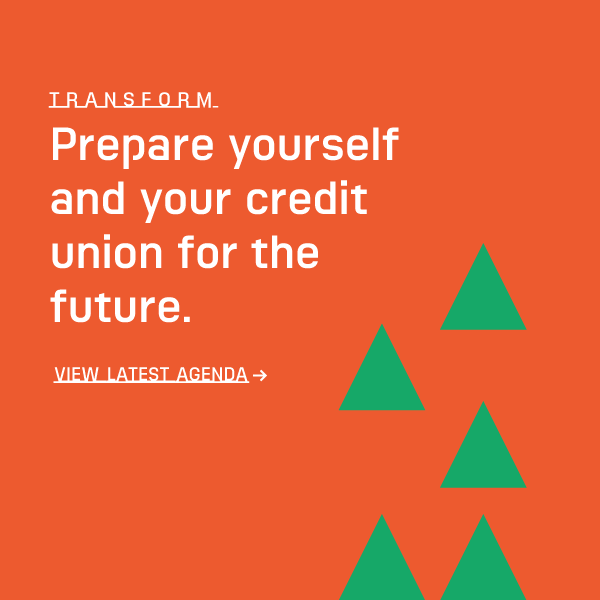 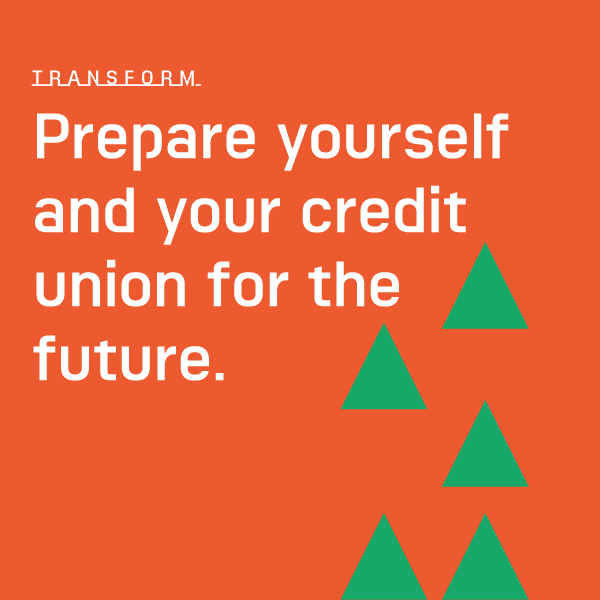 The most transformative and inspirational insights, delivered to your inbox.